Every cloud has a silver lining 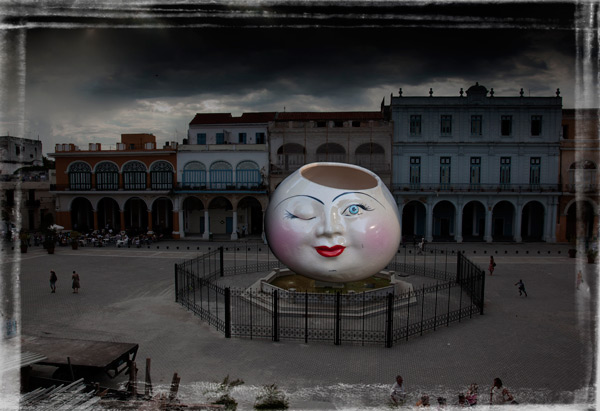 It has recently come to my attention, that the world is not looking so great. Well, that is after looking at all the news one gets 24/7 coming from all directions. Television, newspapers, magazines, websites, bloggers, twitter, etc. You name it, they come from across the globe.

No sooner are stock markets going up, that someone comes up with negative news coming from Greece, or Spain, all of which bring down the entire financial apparatus. We have this week the largest oil spill in the history of the world, and so it goes on. Both Koreas threatening war on each other, extensive draughts in Africa about to hit one million people, amongst other awful news.

In Mexico, we have with each passing day, more people being murdered in a war against the drug cartels, than the total losses sustained by the United States military in it’s combined war in Irak and Afghanistan over the last decade. So while the United States gives free rein to it’s consumption of drugs, we in Mexico are left to suffer the consequences. People without a job, people displaced from their homes, children growing up scared and being fed junk food.

The escalation of crime, of course, affects our normal every day well being. Our car was recently stolen, graffiti was painted on the walls of our home, and countless other incidents, that suggest that the fabric of society is being torn assunder and subject to all sorts of tensions.

One really feels impotet when confronted with these and many many other maladies coming and going with each new day. But rather then being overwhelmed with such feelings, I thought that the only thing that I could really do, was to create an image, and share it with all of you.

In the face of all these hardships (the literal translation of “mal tiempo”, in Spanish, is: bad weather) we should offer an optimistic and engaging smile. This is not about being in denial, but it’s about having the willingness to engage with reality not on the basis of it’s worst common denominator, but alas, with the desire to advance the best in what we have to work with in this crazy world which we inhabit.

Each one of us can do something, small as it might be, to make us all feel a little better.

I hope you enjoy the image I created, and that it contributes to some degree, to feeling more optimistic. You might also wish to send us your own images of how you cope with hard times, hopefully with some invigorating approach.