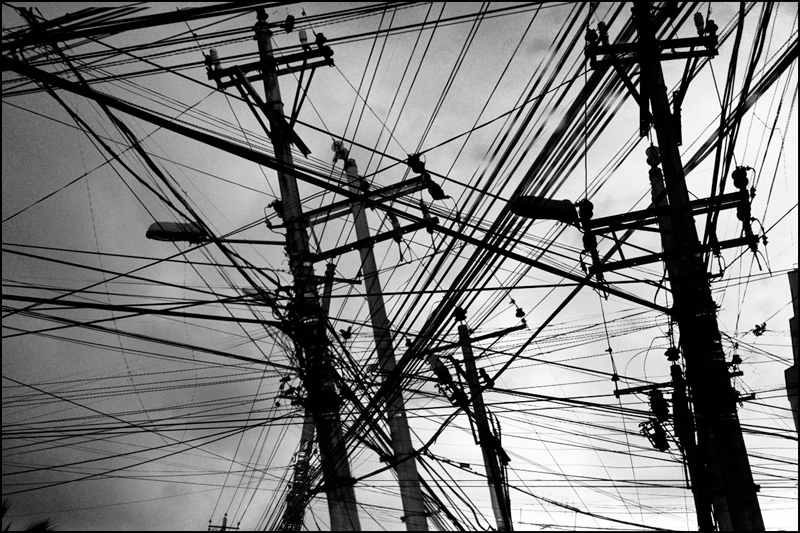 We’re all aware that this issue of perception defines most of what happens in our lives. Both in love or in politics, we define our own roles according to perceptions such as that of the glass being half empty or half full. So it is not surprising that the concept of representing perceptions is at the heart of photography today.

However, this notion is not only related to photography. I read today a paragraph in a financial newsletter that stated: “The friction between perception and reality is where profitability is found”. If we take this idea a few steps further, we can see that this is also true in a lot of different areas of our lives such as literature. Who could disagree with the premise that the friction between characters in a novel, precisely between reality and perceptions, is where “profitability” -as in, making a better story- is obtained.

Photography in that sense, in it’s intimate connection to literature, also gains considerably when we are capable of taking advantage of that friction between a perceived reality and reality itself.

One can hardly deny the visual sore that is depicted in the picture above. Every city in the world where “modernity” has arrived can provide us with such an example, where electricity and communications of every type, intersect our skies. Yet at the same time, we are also confronted with a certain elegance of these lines. Consigning all these cables to a photograph serves to describe the precise moment when civilization lost it’s senses and no one was there to look out for our visual well being.

The glass half full however, would be that through all these collective eye sores, we are able to construct and share such thoughts and pictures. The cycle of friction between reality and perception, has taken it’s full course.