WHY WORLD PRESS PHOTO, is Wrong! 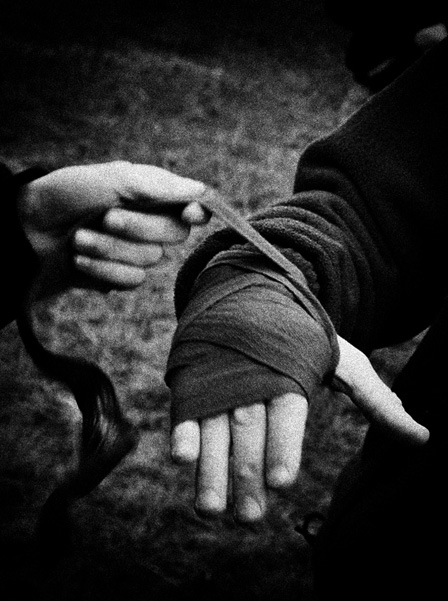 Their argument goes that “after careful consultation with the jury, [it has] determined that it was necessary to disqualify Stepan Rudik, due to violation of the rules of the WPP contest”. The photographer had removed a foot of one of it’s subjects from a photo.

The photographer has explained that his motives behind the manipulation. “The Photograph submitted to the contest is a crop, and the retouched detail is the foot of a man which appears on the original photograph, but who is not a subject of the image submitted to the contest. There is no significant alteration nor has there been the removal of important information.”

We fully support Stepan Rudik, and consider that the stance by World Press Photo, is yet one more instance of a jury not understanding the meaning of photography.

Let me reiterate for all those who have not given this subject too much thought. Photography by it’s very nature is manipulation. Look at the contradictions, of this jury. That someone submits a crop of an image, seems to be quite acceptable. To remove a foot that is not part of the story, is worthy of being burned in a pire of ignominy. “How dare the photographer, have removed a foot”, while cropping a picture was not an issue.

Apparently we still have a long way ahead of us, in teaching all these juries and organizations around press photography, that their moralistic stance, is tantamount to the Spanish inquisition, searching for sins that did not exist.

We at ZoneZero, stand fully behind Stepan Rudik. 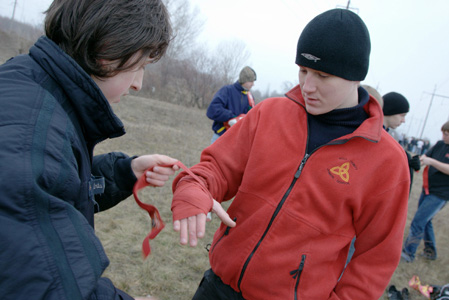