What about the crisis? 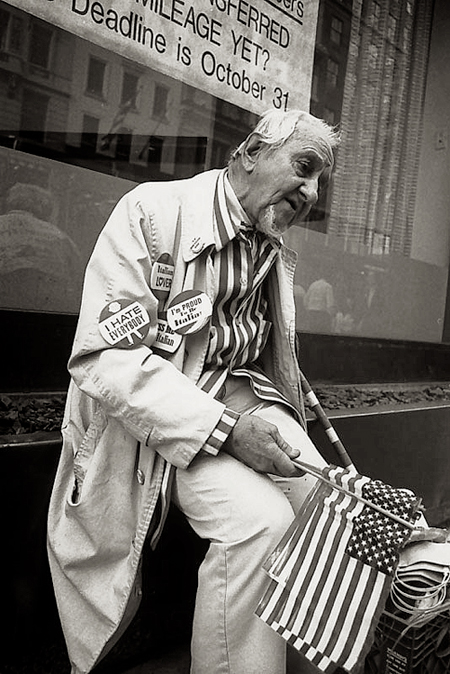 The crisis is global. And it’s not only economic.

We talk about the many ills that afflict all countries, where the economic dimension is a very important one, but it’s by no means the only one. It would seem that the crisis is going to last for quite a while.

As a friend, Rubén Aguilar, put it, “Not all of us can act on the causes, but all of us are in a position to act on the effects.”

In the world of photography, all of us have many opportunities to do our part in the context of this crisis.

In Mexico, one of the most dynamic and active cities in contemporary photography is none other than Tijuana, one of the cities most severely struck by the mafias of organized crime in Mexico.

I recall that not long ago at a photography symposium, the work that was presented that impressed me the most came from Colombia, a nation equally ravaged by wars against drug dealers.

Wars have been a rich source of creativity throughout history. We have seen magnificent photographic essays that have reached us from Kosovo and Sarajevo. And what about all the artists and intellectuals who devoted themselves to the task of expressing their visions and feelings in the most extraordinary way during World War II? The Holocaust also left its trail of creative work, despite all the destruction surrounding it.

The social struggles that have been unleashed in Asia have also bore witness to how photography has been able to contribute to the raising of awareness in the societies portrayed. The same may be said about what has taken place in Africa.

The most interesting Cuban works dated to an era when they didn’t even have paper for printing. I can still remember when we invited Cuban photographers to participate in the First Latin America Photography Colloquium; we had to send them two boxes of photo paper. The material was distributed at night (so the paper wouldn’t get exposed) with incredible rationing: one sheet for each photo that was going to be sent to the Colloquium.

For some reason, which I personally can only observe, even though I can’t explain it, there is a direct correlation between human beings trapped in enormous hardship and uncommon creative expression.

Not everything has to be documentary or journalistic photography. Remember how a visual work of art, like Picasso’s Guernica, also arose at a time of crisis. We should also not forget that Goya’s Disasters of War have been so emblematic that they have also inspired photographers.

This is an extremely important moment in the history of humanity, in which we have to make a collective effort to take advantage of the situation. Each one of us, from our respective trenches, with our own moral and aesthetic values, must find a way to express ourselves against or in favor of something, but making our presence felt in our comments and not letting life and its problems pass us by.