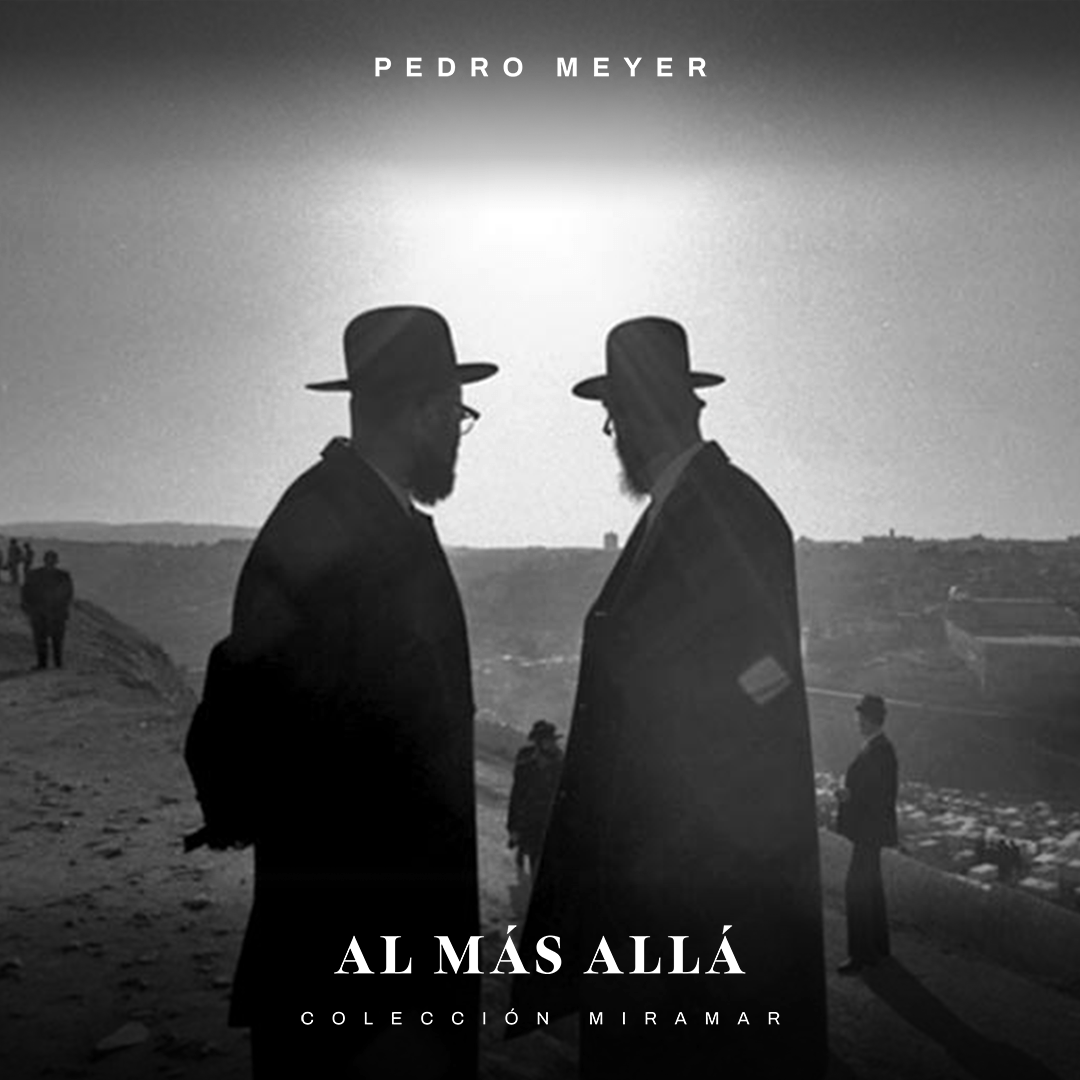 Born in Berlin in 1985 and emigrated to San Luis Potosi in 1994 following the fall of the Berlin Wall in 1989. She returns to his hometown to study economics, continuing his professional career in Barcelona and Madrid, where she finds her vocation in photography.

The axis on which her projects lay is life experiences during her childhood and adolescence. Impacts that she has lived because of a change of cultures and environment that were alien and seemed extreme. These have taken her to capture photographic images in the form of series that tell stories, staging in a performative way, using a female image that represents that ephemeral, mystical being, in search of identity and truth, in a context of spaces in a transition that serves as a stage for the confrontation between the human being and the proposed issues.

In 2017 she published her artist’s first book and continued to create self-edited books of her photographic work. She has also repeatedly presented at festivals and fairs of contemporary art, photography, and photo books. Currently, she resides in Mexico, a country in which she is developing her photographic work and showing her work.

He was born in 1995 and lived for 16 years in the city of Chihuahua until he decided to study for a degree in Psychology in Mexico City. He graduated from the Metropolitan Autonomous University in 2019. In 2021 she obtained a specialty in graphic design from the California Institute of the Arts.

Portrait and documentary photographer, his practice focuses on analyzing the relationships that the human being establishes with his images in everyday life. Through his writings, he reflects on the presence of the visual in the social dynamics present and the place occupied by photography for the subjective processes of the younger generations.

He currently enriches his production through collaboration with the Pedro Meyer archive, child psychotherapeutic practice, and the development of corporate and editorial design projects. To learn more visit alanjonathan.com

Thanks to the complete reference of Archivo Pedro Meyer (Archive) online database and invitation of a score of specialized views, it was possible to decant the following galleries, particular readings of main themes of Pedro. All these selections are supported by authority of each of these personalities recognized for their work in photographic work as curators, museographers, critics, journalists, researchers, professors, authors and artists.